Youth Football: How Real Is the Concussion Risk? 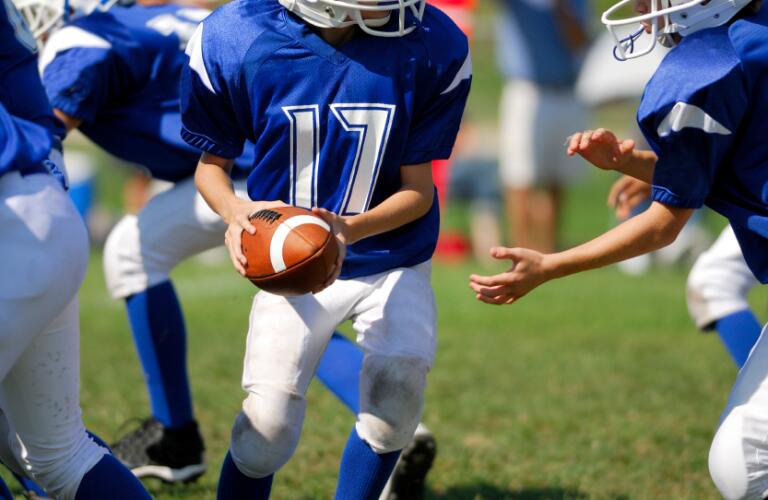 Concussions in youth sports is a hot news topic. If your child plays football, you may be wondering about the risk of concussion. The fact is, that risk is very real. However, keep in mind that concussions can be prevented and most athletes make a full recovery.

What You Need to Know About Youth Football and Concussions

A concussion is a type of traumatic brain injury. When a blow to the body or head occurs, it causes the brain to move around in the skull. This damages cells and creates chemical changes in the brain. Most concussions in football are the result of helmet-to-helmet contact.

Concussions make the brain more vulnerable to further injury until it heals. Playing sports with a concussion can lead to long-term issues and can even be fatal.

Concussions are an epidemic in the United States, according to the Centers for Disease Control and Prevention (CDC). Between 2001 and 2009, emergency room visits for concussions among 8- to 13-year-olds increased 62%. However, one reason for the spike in visits is increased awareness about the importance of seeking immediate medical attention for head injuries.

Stay Ahead of Concussions

The CDC developed Heads Up: Concussion in Youth Sports for coaches, parents and athletes. Here is their four-step action plan when a concussion is suspected: